Slice of goodness, direct from the farm

Urban lifestyles often mean giving up on fresh farm-picked eatables. Vivan Futehally, is addressing this challenge changing with his venture - Impossible Foods - which is striving to bridge the gap between a farmer and the urban consumer.
By Day One Staff

Reshape Buying For Your Organisation

The idea of Impossible Foods, co-founded by the young entrepreneur, Vivan Futehally, is about creating value from the local farmer to an urban consumer. This organic food brand’s core philosophy is to use raw materials and ingredients sourced directly from small farmer groups, before turning them into great bread and passing them on to consumers looking for a healthy product.

Says Vivan, “We’ve chosen to deal primarily with farmers from local ethnic communities of the region that we operate from, which is Alibaug, Maharashtra. Our choice of location has meant that we have to deal with certain supply chain challenges.”

Tucked away in the picturesque coastal town of Alibaug, Impossible Foods does not enjoy easy access to a lot of resources and services that an establishment in a metropolitan city would have no problems about. “We’re three to four hours from the nearest city,” informs Vivan, “But with Amazon, it’s all a click away. They make sure that we’re on time, all the time.”

It’s three-four hours to the nearest city (from Alibaug), where as with Amazon, it’s a click away. They make sure we are on time. 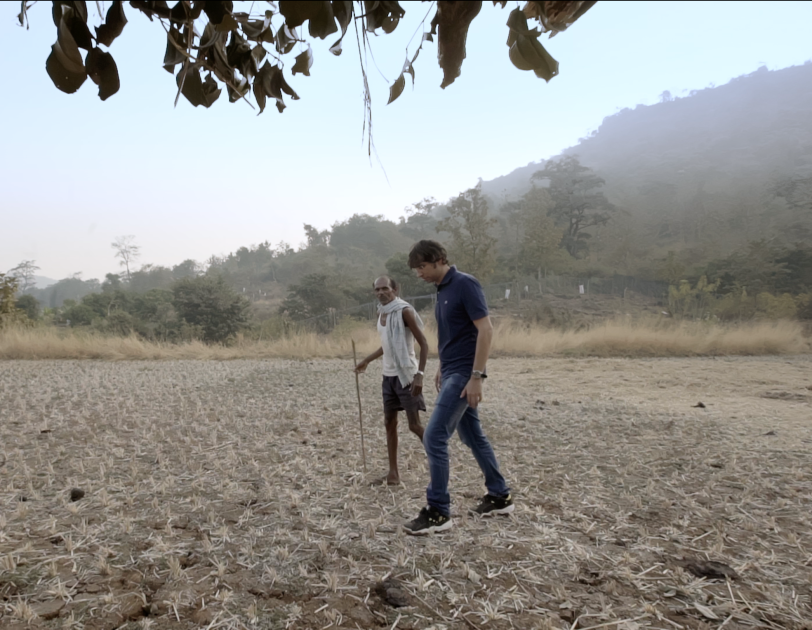 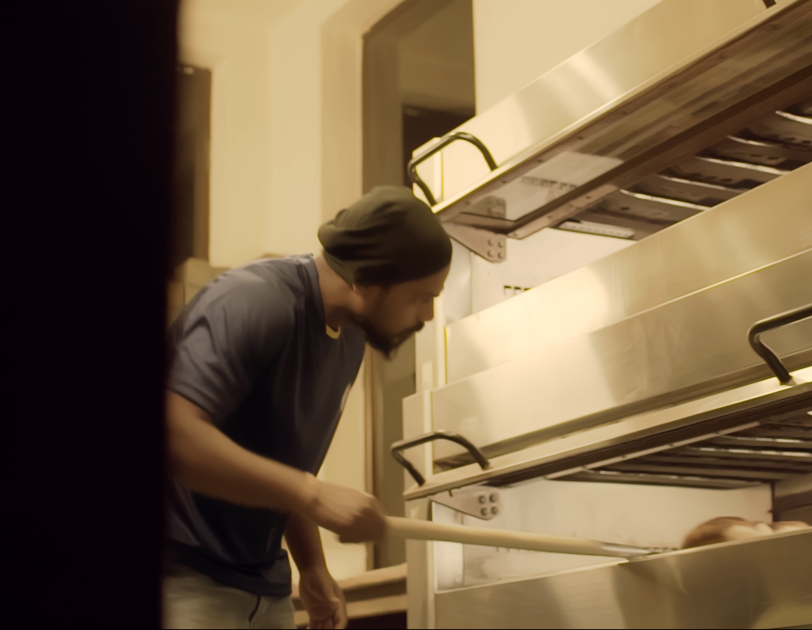 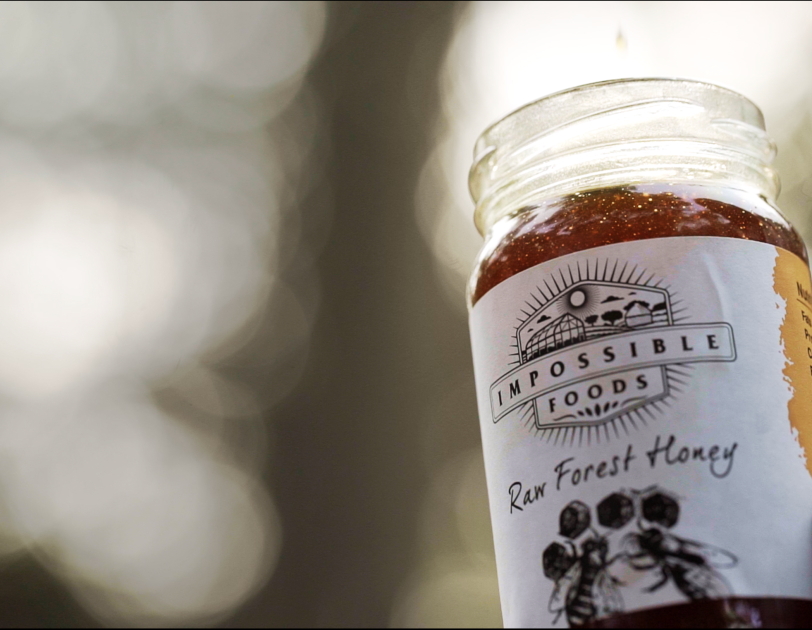 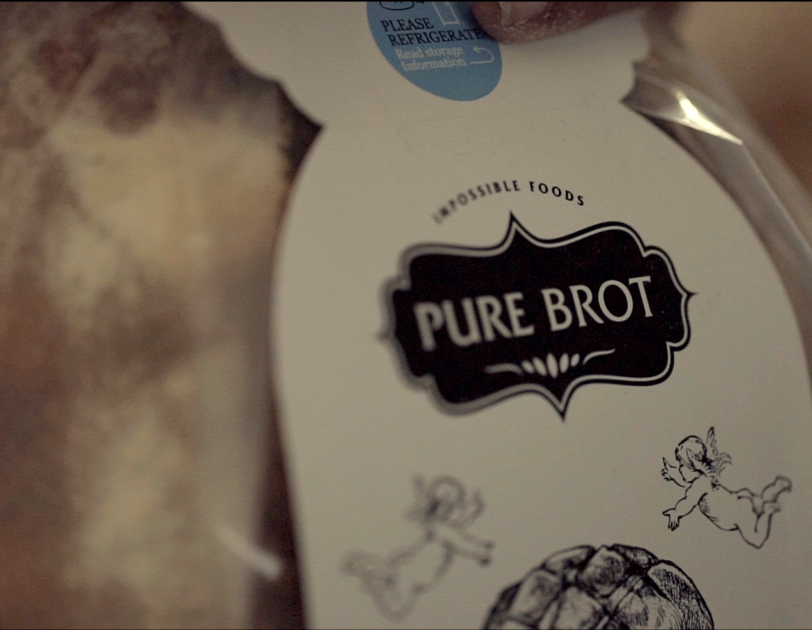 Initially, it took the organic food producer a lot of time and effort to put its supply chain in place. Ultimately, Vivan and the brand’s other stakeholders realised that the local vendors didn’t have the supplies or weren’t able to get them on time. “We didn’t think Amazon would have it either, but sure enough, it was there and in just a couple of clicks, we had it in no time at all,” smiles Vivan.

Amazon Business helped the brand source all its needs, right from large equipment to simple supplies like cleaning fluids. “The other thing that we often buy from Amazon at planting season are seedling trays and coco peat,” adds Vivan.

Thanks to Amazon’s dedicated business platform, an idea was transformed into a reality, and this food products business from Alibaug was able to make the right choices. In addition, the platform’s other advantages, such as GST invoices for claiming input credit tax has helped this organic food producer.

“So with any business, one of the big things that one has to do is accounting,” explains Vivan. “Now with Amazon’s new tool you can download an entire excel file (or PDF file) with all the data right down to the nitty-gritty, including GST amounts, which become very easy to upload in an accounting software.”

The key reason that Impossible Foods has been using Amazon Business is the fact that Amazon has proved to be an efficient business partner. “It makes our lives easier and our growth path quicker!” exclaims Vivan.

Each time we buy or gift a handmade piece, we take forward a piece of our rich traditional heritage of handloom and handicrafts. Amazon Karigar salutes this work even as we share our love for the artisans who are helping customers across the country get up close with authentic handmade art.
Continue reading
Supporting small business

This one's for Indian artisans - handcrafted, with love

With over Amazon Karigar's 92,000 products, including 270+ unique arts and crafts from over 20 states, get up close with Indian art and craft, as you dive into the world of exquisite and handcrafted wonders of India...
Continue reading
Track our Great Indian Festival 2020 updates
Nov 11
Continue Reading
X
Out for Delivery
Thank you!
Please try again
Quick news and rich insights from inside Amazon, delivered directly to your inbox every few weeks.
Check your inbox shortly for your very first Out for Delivery email. We’ll reach out every few weeks with more.
If you’re not redirected back to the blog in a few seconds, click here.
Looks like we had some trouble authenticating your entry. Let’s try again...
Amazon Privacy Policy | Opt out anytime