Best of Prime 2019: All that is new and popular in Prime this year

Amazon’s annual Best of Prime celebrates what members shopped for, watched, listened to, and read most over the last year
By Day One Staff

What a year for Prime members! Today, Amazon is celebrating the Best of Prime 2019, revealing how Prime members chose to enjoy the best of shopping and entertainment from Amazon this past year. Prime brings members the best of Amazon in India with unlimited free one and two-day delivery, early access to sale events, video streaming, ad-free music and much more. Members worldwide enjoyed more moments than ever before with their video, music and reading benefits. 85 percent of Prime members enjoyed at least 1 benefit during Great Indian Festival 2019. More members worldwide signed up for Prime during the past year than any year before. 2x more Prime members joined from outside of Top 10 Indian cities in 2019 than in 2018.

The Family Man became the most watched Amazon Original in India to date; other Indian Originals – Four More Shots Please!, Made In Heaven were among the most watched shows in India in 2019; Most streamed artist on Prime Music was Arijit Singh, most read title on Prime Reading was Chacha Chaudhary and Temple Thief and Raman of Tenali. Most shopped products were Tata Salt, boAt Rockerz sports Bluetooth wireless earphone, Madhur Sugar, Fire TV Stick with Alexa Voice Remote, Mi Band 3 and Pigeon by Stovekraft new handy mini plastic chopper.

Everyone loves a good book, and members are no exception. Here’s a look at Indian members’ top picks on Prime Reading, where Prime members can read hundreds of eligible e-books, comics and more at no extra cost*:

FOR MORE BEST OF PRIME 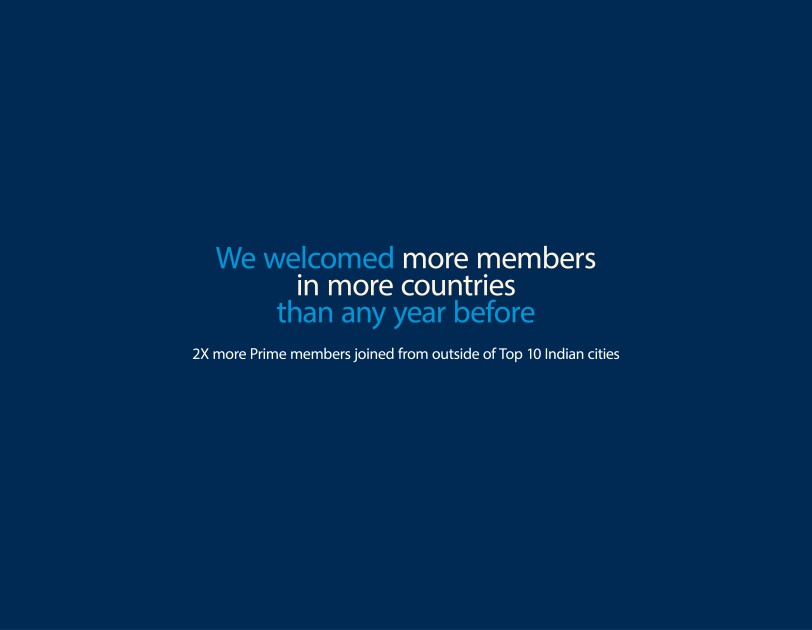 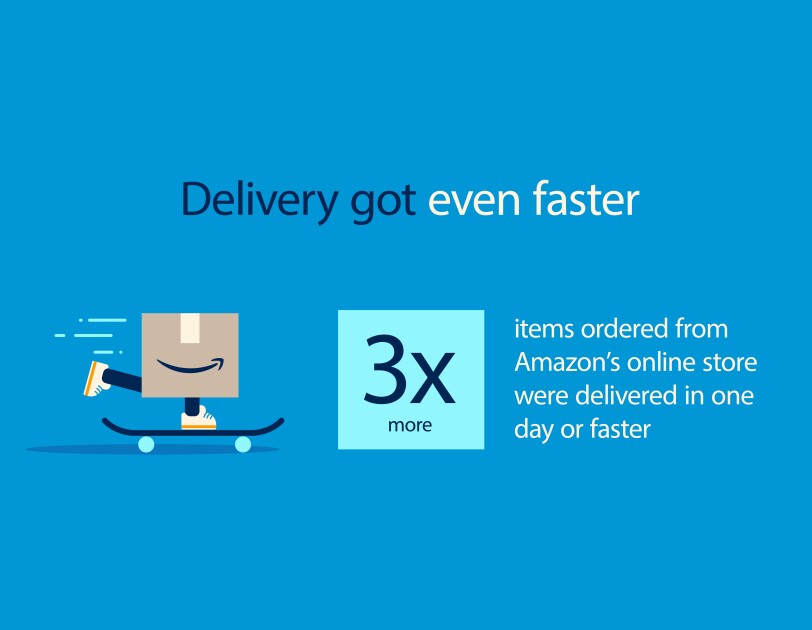 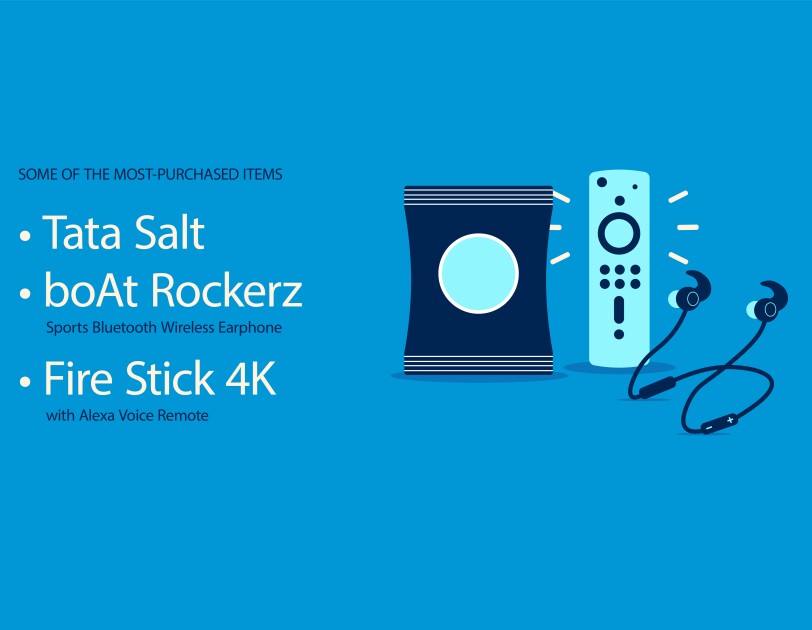 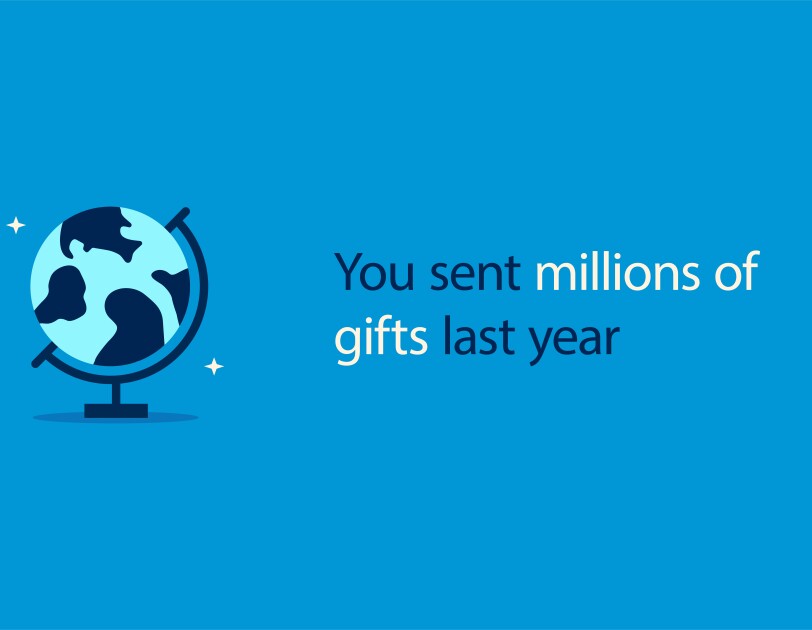 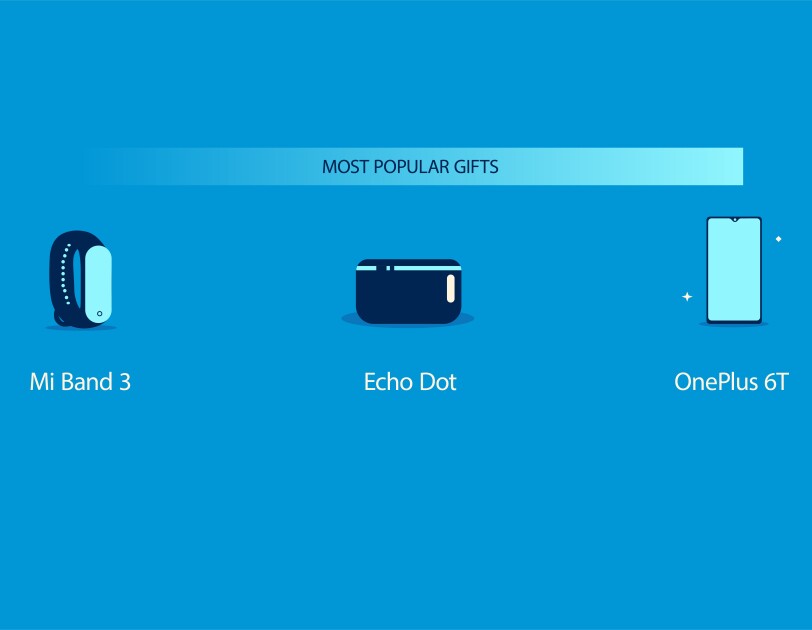 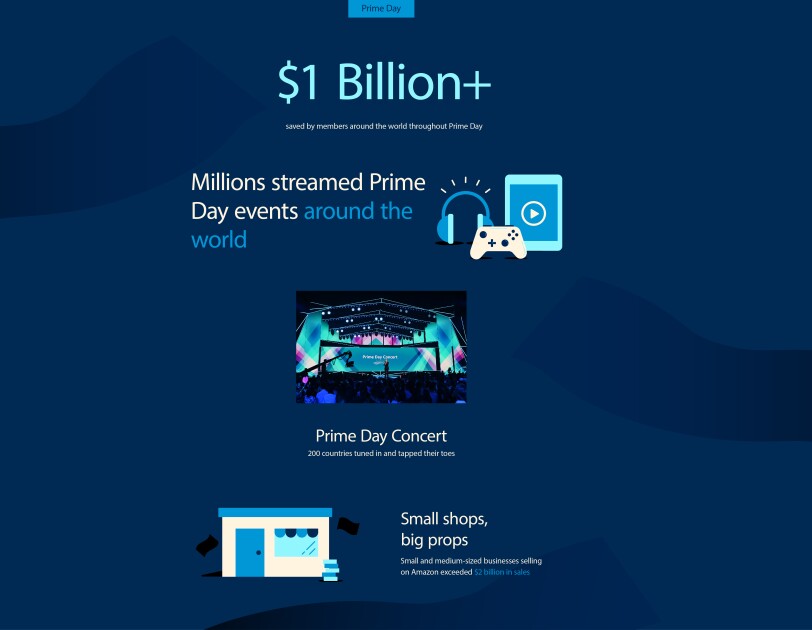 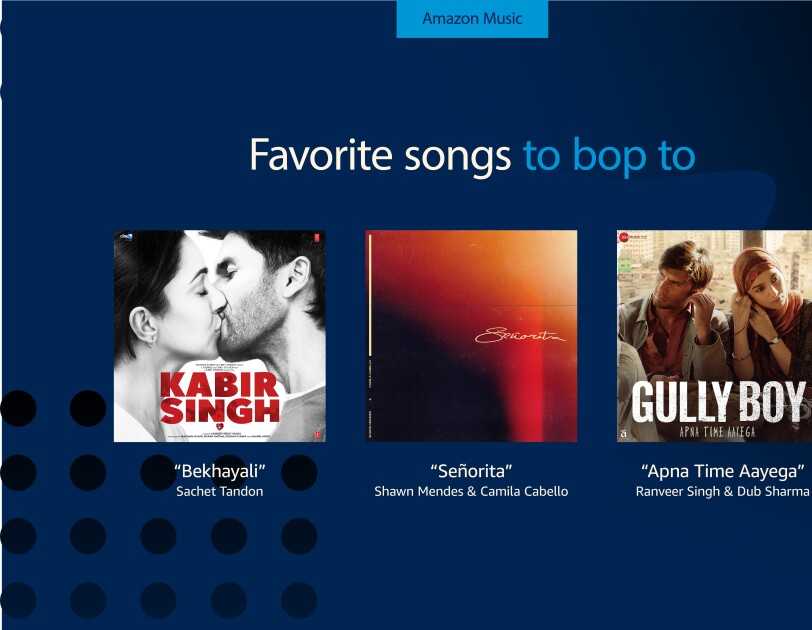 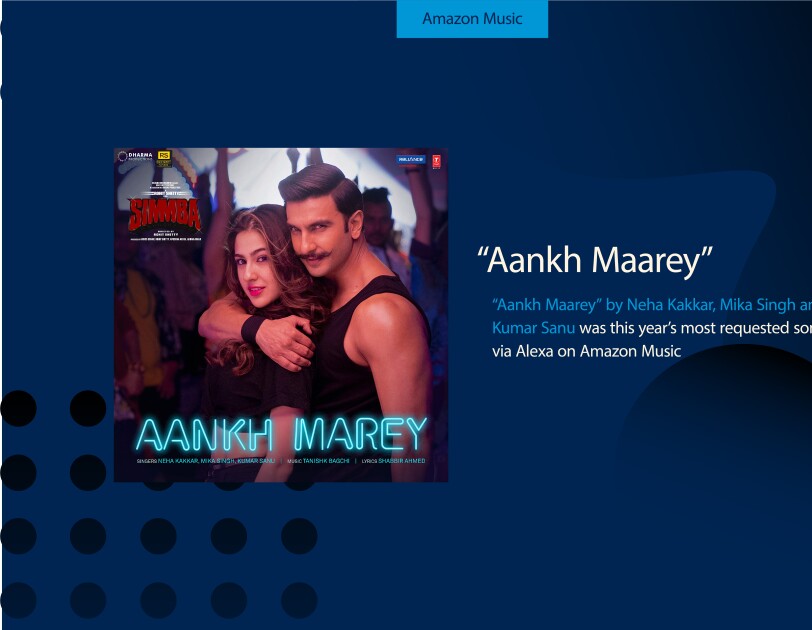 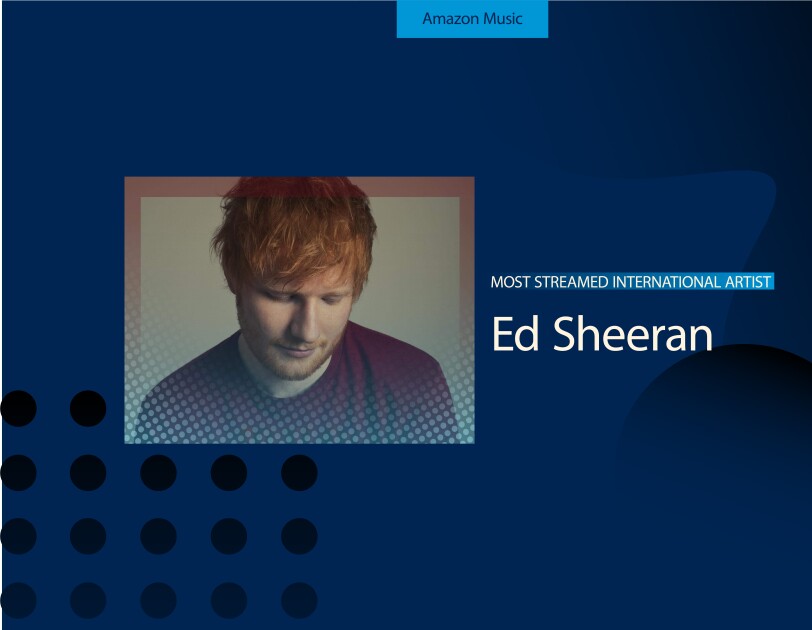 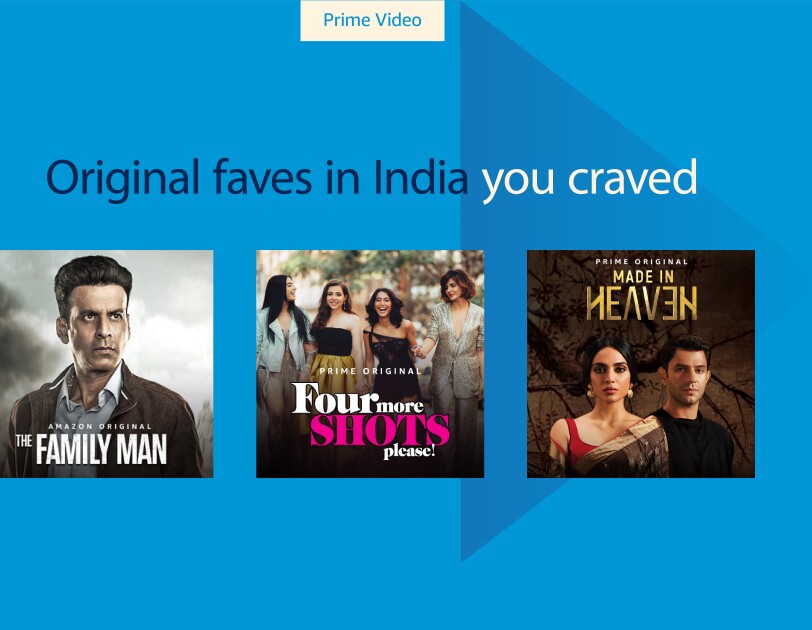 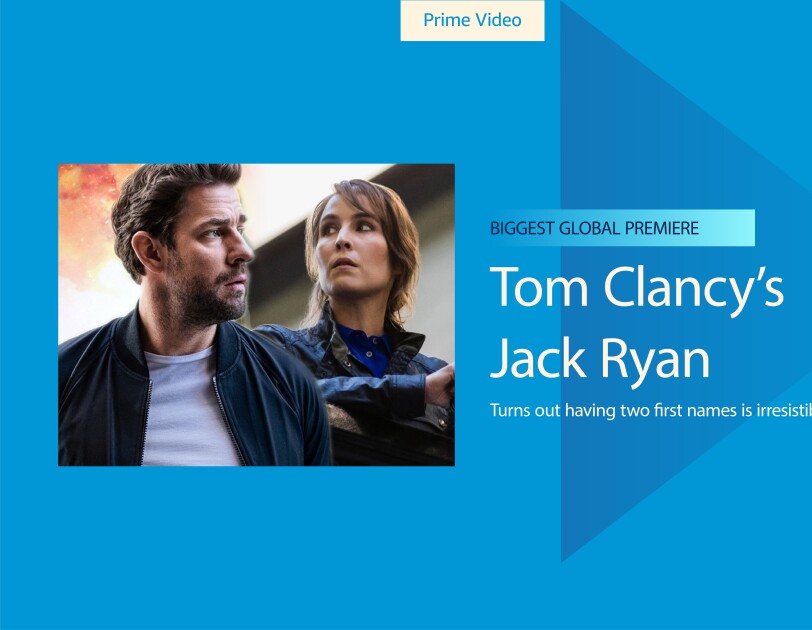 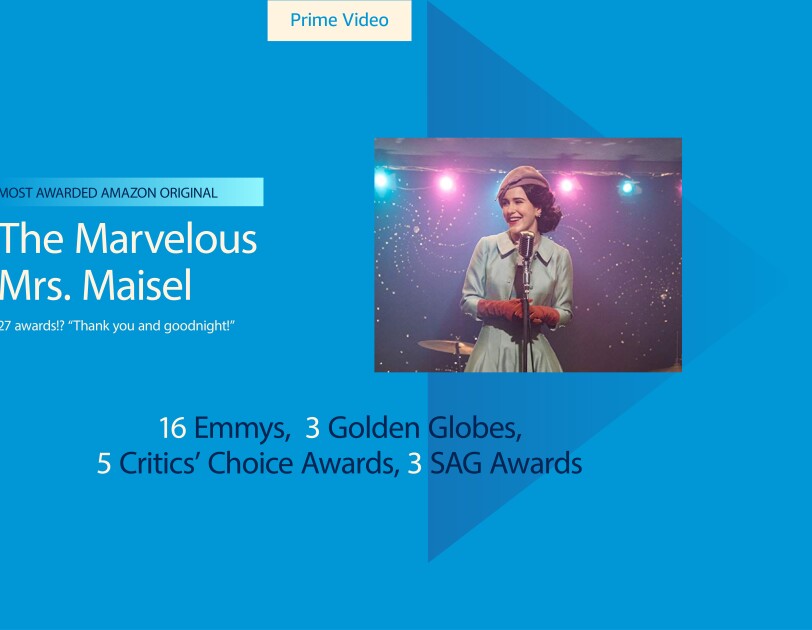 How did you like this story?
Yawn
It's OK
It's Good
It's Great
I love it!
Thanks!
Our Business

Re-imagining the future of e-commerce

Amit Agarwal, Global Senior Vice President and Country Head, Amazon India on how Indian e-commerce is early in its evolution, but is already ushering in faster digitization across the consumption value chain, and enabling expanded access and opportunities for customers and businesses across the country.
Continue reading
Working at Amazon

With the launch of the first all-women Amazon VCS Centre in India, we bring you the inspiring stories of women across the country who have benefitted from the programme.
Continue reading
Our Business

The bank has issued about 1.4 million Amazon Pay ICICI Bank credit cards. In the process, the credit card has become the fastest in the country to cross the milestone of 1 million, in less than 20 months of its launch.
Continue reading
Track our Great Indian Festival 2020 updates
Oct 24
Continue Reading
X
Out for Delivery
Thank you!
Please try again
Quick news and rich insights from inside Amazon, delivered directly to your inbox every few weeks.
Check your inbox shortly for your very first Out for Delivery email. We’ll reach out every few weeks with more.
If you’re not redirected back to the blog in a few seconds, click here.
Looks like we had some trouble authenticating your entry. Let’s try again...
Amazon Privacy Policy | Opt out anytime