Looking back at Alexa’s 2nd year in India

After four months of being in an invite only stage, Alexa and Echo devices became available for India users in February 2018. How have the two years been? Read on and find out...
By Mrunmaiy Abroal

After four months of being in an invite only stage, Alexa and Echo devices became available for India users in February 2018. During the second year we launched Echo devices in different form factors. Many Indian brands also launched devices with Alexa built-in. Simultaneously, Alexa continued to get smarter and more Indian with the launch of Hindi language support.

Enclosed is a roundup of highlights from the last year: 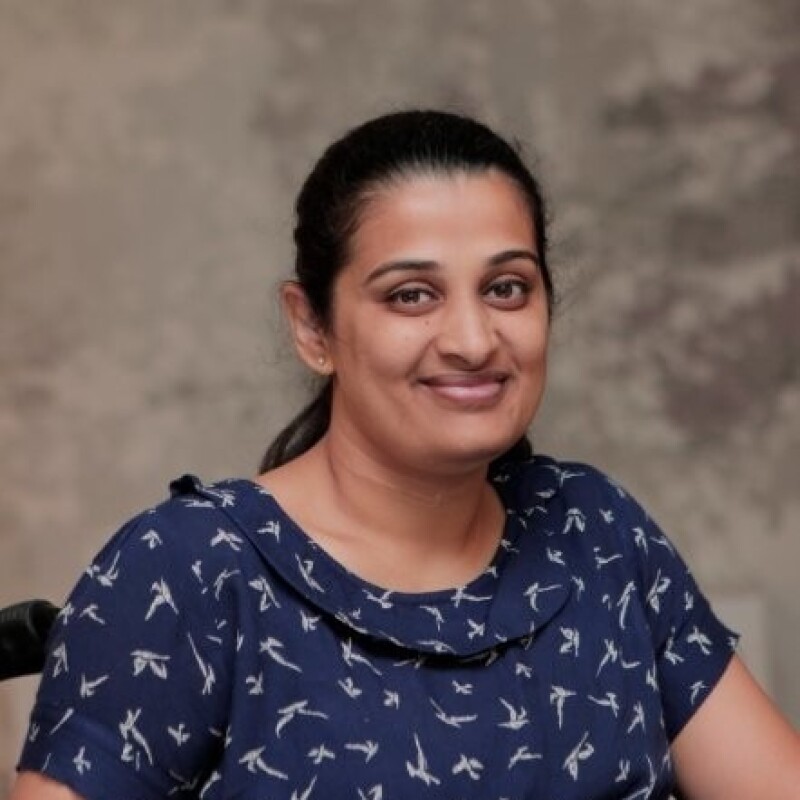 Passionate about technology that helps improve our lives, Mrunmaiy is also a wheelchair-wanderer who loves to travel. Currently she is having the time of her life exploring new ways voice technology is and can impact for the better.
How did you like this story?
Yawn
It's OK
It's Good
It's Great
I love it!
11 Ratings
Thanks!
Supporting small business

This is an industry-first capability of simultaneous multi-assistant cooperation, i.e. two assistants (Alexa, and the branded assistant) can co-exist and work together to fulfill the customer's request.
Continue reading
Track our Great Indian Festival 2020 updates
Nov 11
Continue Reading
X
Out for Delivery
Thank you!
Please try again
Quick news and rich insights from inside Amazon, delivered directly to your inbox every few weeks.
Check your inbox shortly for your very first Out for Delivery email. We’ll reach out every few weeks with more.
If you’re not redirected back to the blog in a few seconds, click here.
Looks like we had some trouble authenticating your entry. Let’s try again...
Amazon Privacy Policy | Opt out anytime