The inside story of how the Kindle was born

It was sometime before 2007 when a team from Amazon was sequestered at an undisclosed location, testing a top-secret new device.

“We all went with Jeff Bezos to a house for a weekend when we had a working prototype,” said Steve Kessel, an Amazon senior vice president who at the time was leading the original Kindle team. “We would say let’s all go read for an hour. And then we would come back and talk about how the device felt in our hand.”

From those early weekend tests, the form of the Kindle was finalized. Later that year, in November, Bezos announced the e-reader at a media event in New York City. The e-reader forever changed the way books are read and published, but in the years leading up to the launch, developers didn’t know if all their work would pay off.

“There’s a saying at Amazon that you have to be an optimist to be an entrepreneur,” said Kessel. “It was a classic startup and you get all the ups and downs of the startup life.” 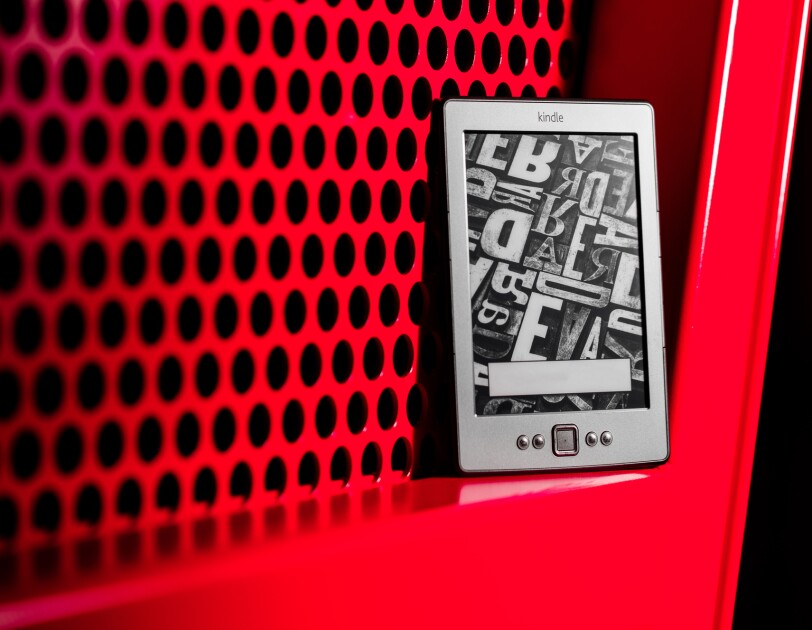 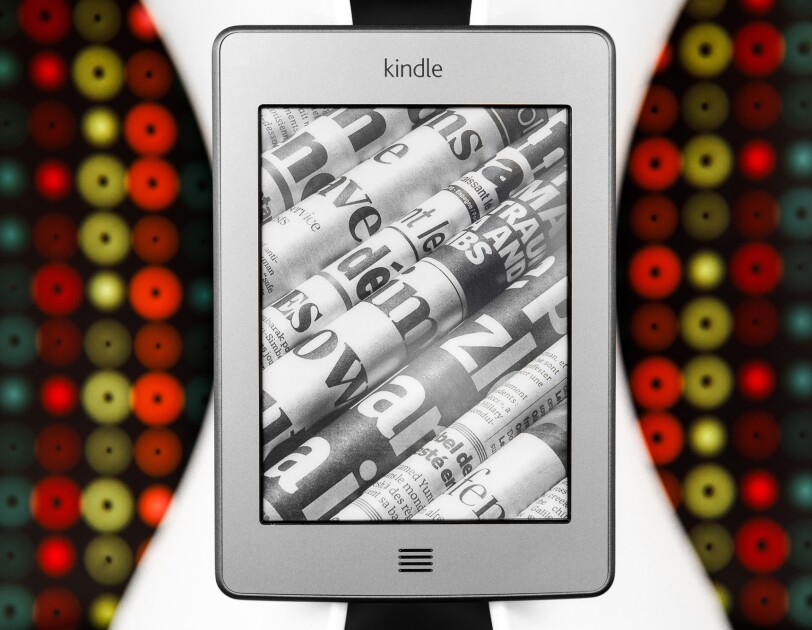 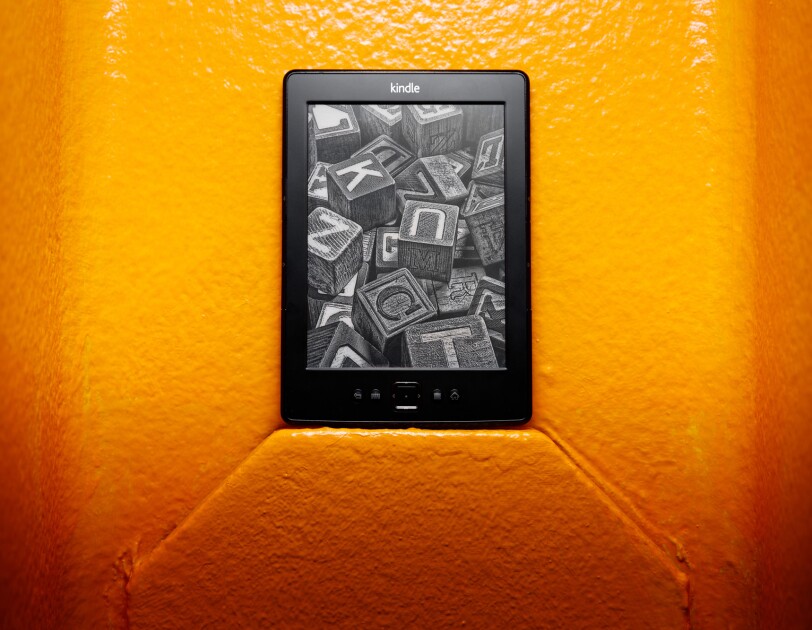 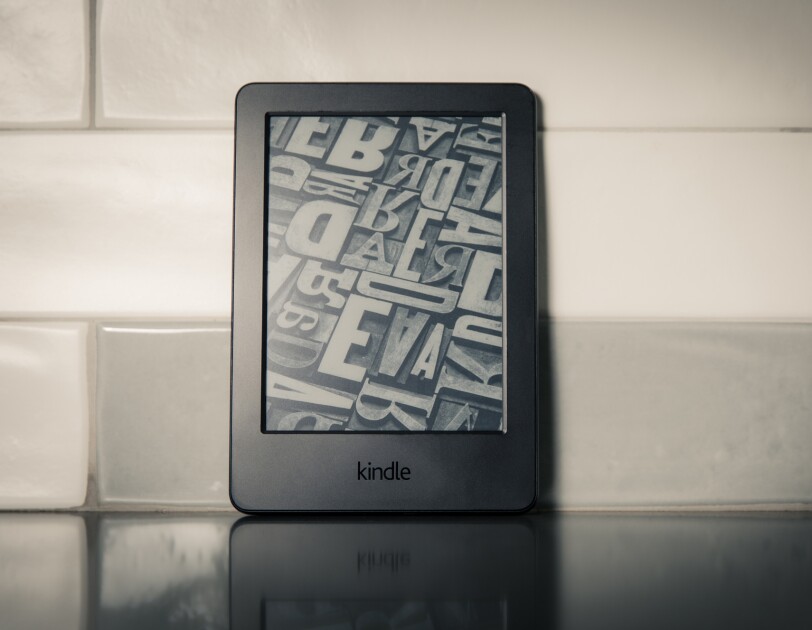 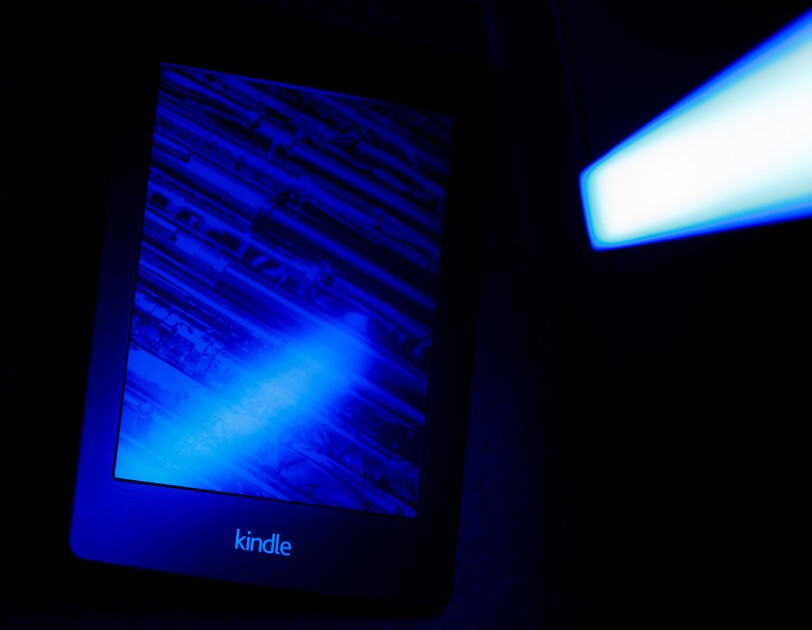 The Kindle project’s first product manager, Charlie Tritschler, remembers a core, scrappy team in those early days. “Eight of us were in an old law office huddled in the legal library,” he said. “My first day was just like a startup. When I asked ‘Could I get a computer?’ they said, ‘Yeah, I think there’s one in the closet.’”

Kessel said the team was determined to keep the Kindle a single-purpose device – something where you could lose yourself in a book, rather than a multipurpose piece of hardware that might create distractions.

They were also focused on making it easy for customers by ensuring they could access new books without connecting a cable to a computer for download. That dedication, which led to a built-in cellular data connection and, eventually, the ability to sync your books across Kindle devices and app, was no small feat. “We said books needed to download in less than 60 seconds, but it definitely didn’t work that way at first,” said Kessel.

Patience was something the team was forced to learn.

A look back at 10 years of the Amazon Kindle

A decade ago this month, Amazon introduced the device and service that together would become synonymous with digital reading.
Continue reading

Kessel said the team knew they were on to something almost immediately after launch. The first Kindle included a thank you note with an email alias for customer feedback. Kessel and the rest of the team personally reviewed those emails and the overwhelming sense they got was that people loved the bold new invention. They also received feedback that led to new features in subsequent launches, like adding a light for the display.

Today, 10 years later, Kindle offers an incredible digital reading experience across dedicated reading devices and its free reading apps, with many features to help book lovers get more from their reading.

“Our ultimate dream is to get Kindle to be like a sheet of paper,” said Tritschler. “Can we get the product thin and light enough – flexible and durable. We’re not there yet, but we’ve made great progress and we are definitely not done.”

Neal Karlinsky is a storyteller for Amazon & Senior Content Creator. He also loves eating chips.
How did you like this story?
Yawn
It's OK
It's Good
It's Great
I love it!
Thanks!
Shopping

This is an industry-first capability of simultaneous multi-assistant cooperation, i.e. two assistants (Alexa, and the branded assistant) can co-exist and work together to fulfill the customer's request.
Continue reading
Supporting small business

Amazon India has partnered with Startup India to launch a Startup Accelerator that can boost ecommerce exports from India and help local businesses realize their global ambitions. Read on...
Continue reading
Track our Great Indian Festival 2020 updates
Nov 11
Continue Reading
X
Out for Delivery
Thank you!
Please try again
Quick news and rich insights from inside Amazon, delivered directly to your inbox every few weeks.
Check your inbox shortly for your very first Out for Delivery email. We’ll reach out every few weeks with more.
If you’re not redirected back to the blog in a few seconds, click here.
Looks like we had some trouble authenticating your entry. Let’s try again...
Amazon Privacy Policy | Opt out anytime