When heritage met sustainability : The fabric of India, Khadi

Khadi is not just a hand spun weave: it is a voice. It is a voice of the earth, of the weavers, of the rain and the sunshine that align themselves in perfect harmony with the ethos of the land. This Republic Day, let's revisit the story of Khadi.
By Kavya Saxena

Clad in a huge white turban, Kalyar Bhai in Kutch, from remote Western Gujarat, sits cross-legged on a charpoi. Patiently sipping his essential afternoon tea, he says, “If there is one fibre that has found increased value, it is Khadi. The fibre is “Rammol” (organic) to us in every way.”

In India, clothes have a special meaning, they reflect the essence of the people who wear them. Clothes in the pre-colonial era were symbols of community, conduct and family trees. And while hand spun cloths have defined India’s cultural fabric for centuries, it was only when mass indigenous production gained prominence among freedom fighters that the idea of khadi became a symbol of liberty. Thus began the story of khadi, a weave advocated by Mahatma Gandhi to bind a vast nation together.

The journey of Khadi has resembled a Bollywood movie, over the years, complete with action, drama and a dynamic climax!

The khadi programme was formally established in 1919, when it became a symbol of revolution as well as an embodiment of non-violence. In that same year the charkha too found a proud place on the Indian national flag. In 1956, the Khadi & Village Industries Commission was formed, which aimed not just at providing socio-economic support, but at launching massive marketing plans to generate interest and awareness among the masses about Khadi products and village industries.

And if you haven’t yet experienced a Khadi store on Amazon, this is the best time to do so. From handmade wellness products and crisp white kurtas to handwoven rugs, it just takes a keen eye to spot the right piece.

Today the massive Khadi programme consists of the production of cotton, silk, muslin and wool, along with 111 village industries carried out through directly aided agencies and state level Khadi and Village Industries Boards.

In 2016, the country’s leader gave the fabric its own logo: “Azaadi Se Pehle, Khadi for Nation; Azaadi Ke Baad, Khadi For Fashion”. With its premium quality cotton thread and all-weather durability, Khadi had already started catching the attention of design houses. Now it started to acquire global attention as well. Labels and designers, played with colours, dyes and patterns, while Khadi emerged as a winner on all counts. Brands like Levi’s and Issey Miyake, use it today for its earthy and spiritual image.

Khadi is not limited to a traditional Nehru jacket any more. Modern machinery has taken over the traditional methods of hand weaving. The fabric today comes with unique designs, patterns, styles and a vast product range.

From being traditionally seen as a common man’s fabric that projected austerity and simplicity, today it has become a symbol of aspiration, preferred by consumers who place a premium on handmade products. And as the industry has grown by leaps and bounds, Khadi has gained a new visual vocabulary. Instead of a symbol of freedom and liberty, it is today showcased as a conscious fashion choice. With super celebrities like Amitabh Bachchan and actor Pankaj Tripathi promoting it as brand ambassadors, Khadi has come to have many different meanings today.

Today the romantic idea of Khadi as a form of organic slow fashion chimes well with global concerns around climate change. And as awareness increases about preserving this quintessential fabric, there will always be a need to keep the spirit of Khadi intact, as a way of life. 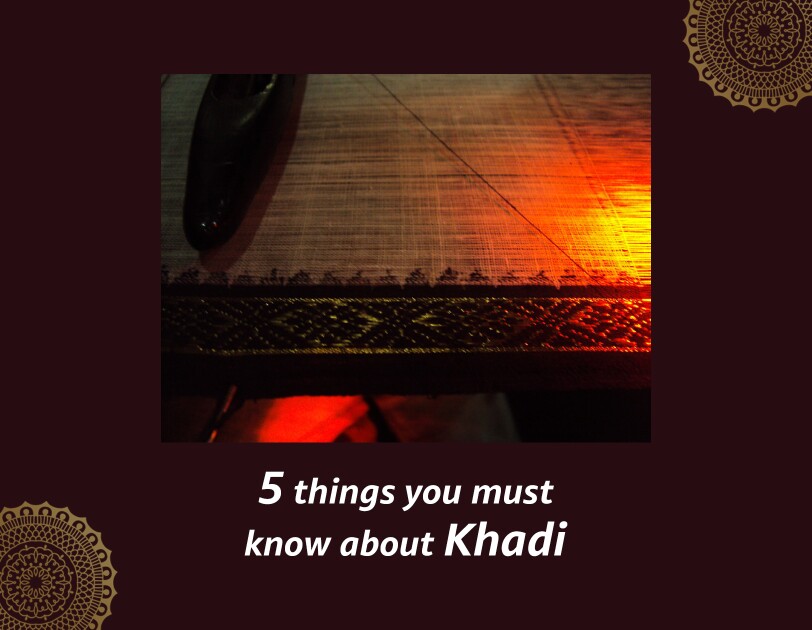 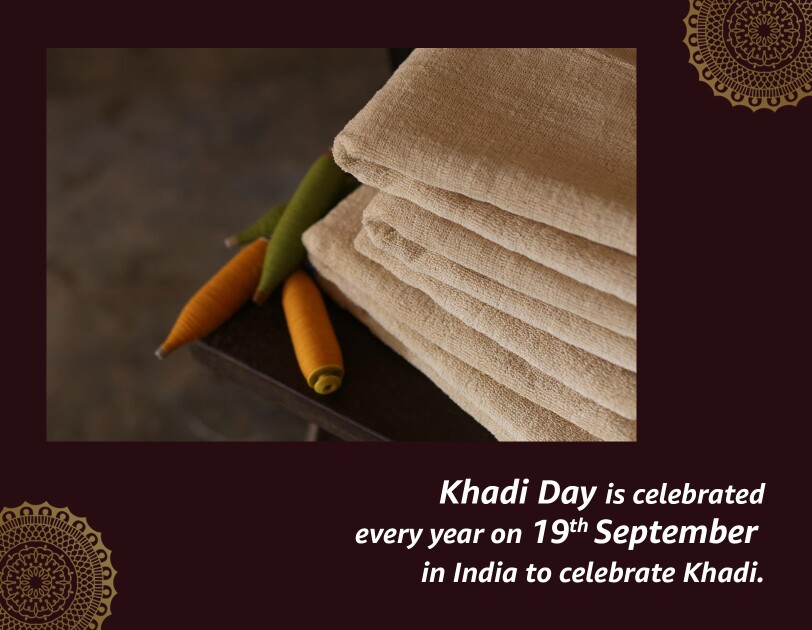 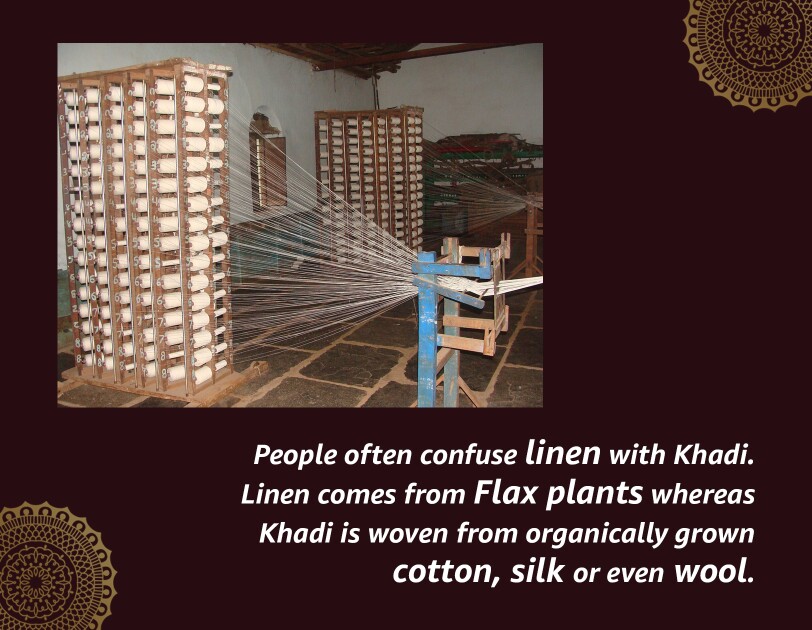 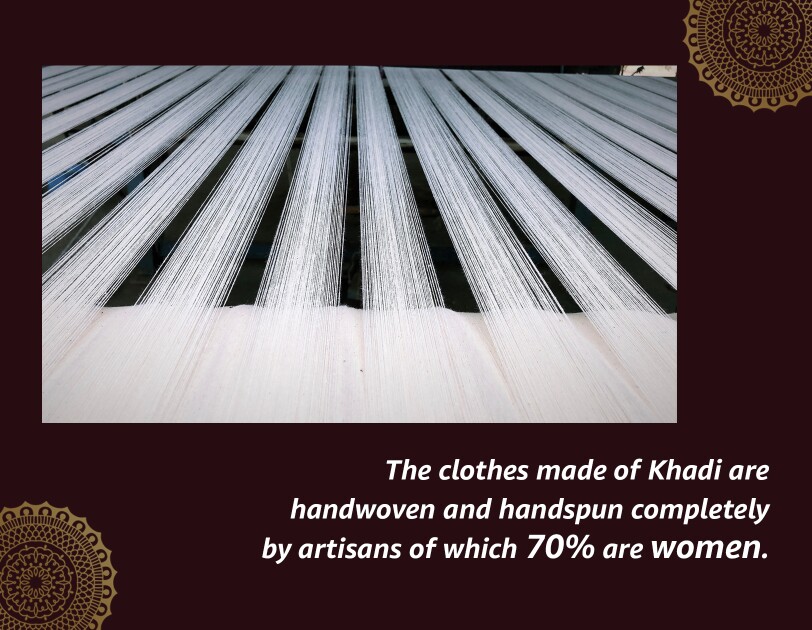 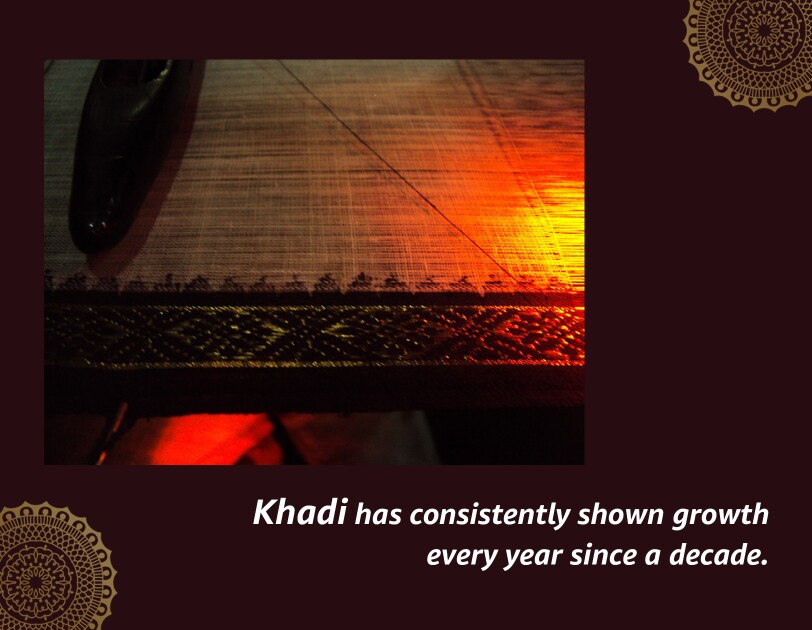 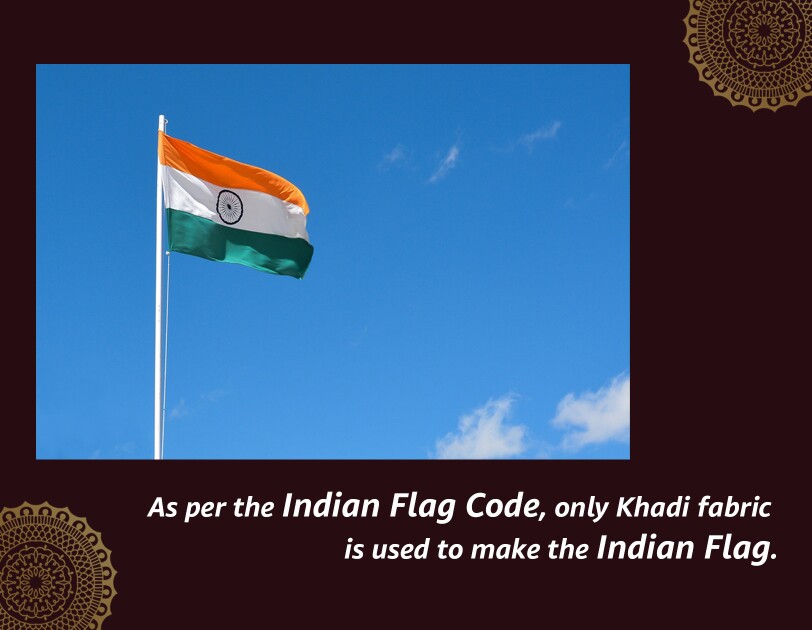 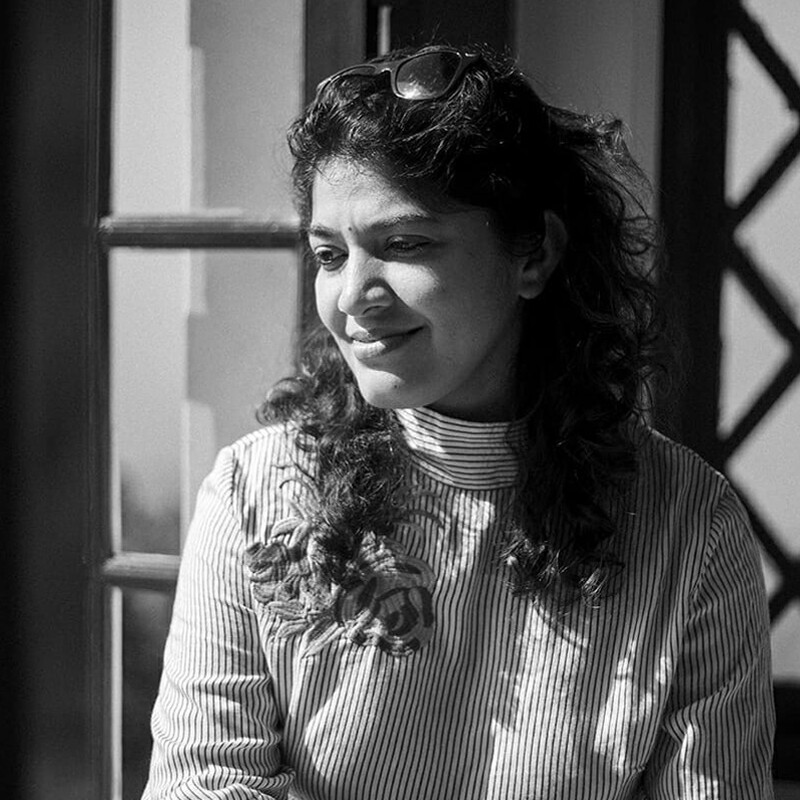 Kavya, writes, researches, and breathes the handmade heritage of India and elsewhere. Currently, she is pursuing a continuous solo journey across 7 states in India to document the spoken culture.
How did you like this story?
Yawn
It's OK
It's Good
It's Great
I love it!
18 Ratings
Thanks!
Company news

An affordable purchase that is kind to your pocket and the environment - Amazon Renewed products. So, this Earth Week between 15th - 22nd April, let’s pledge to reduce the planet’s carbon footprint by purchasing all your favourite gadgets more responsibly.
Continue reading
Track our Great Indian Festival 2020 updates
Stay informed with the latest updates on the summit that puts forth how Amazon and our partners leverage digitization, technology & our ecosystem to drive infinite possibilities for India.
Continue Reading
X
Out for Delivery
Thank you!
Please try again
Quick news and rich insights from inside Amazon, delivered directly to your inbox every few weeks.
Check your inbox shortly for your very first Out for Delivery email. We’ll reach out every few weeks with more.
If you’re not redirected back to the blog in a few seconds, click here.
Looks like we had some trouble authenticating your entry. Let’s try again...
Amazon Privacy Policy | Opt out anytime