Jeff Bezos makes this announcement at the Prime Video event, which witnessed the SRK charm, the AR Rahman magic and lots more. Here’s a low down on the star spangled evening...
By Day One Staff

Within, the blue beams of lights shone through the dark audi where the Prime Video event was being held. Outside the cameras were waiting for the stars on blue carpet. Suddenly there was a flurry of flashes and clicks and the air turned from anticipation to action.

The stars had arrived and the evening began. The event that was attended by a slew of celebrities such as Madhuri Dixit, Madhavan, Amit Sadh, Pankaj Tripathi, Ritesh & Genelia Deshmukh, Vidya Balan, A R Rahman, Kamal Haasan, Vishal Bhardwaj and Farhan Akhtar

PV sneak peek into the future

Before the evening began, the audience were treated to all the Amazon originals they can expect in the future. From drama to crime to politics the shows have it all! Sneak peeks into Dilli, Bandish Bandits, Paatal Lok, Gormint, Mumbai Diaries-26/11, The Last Hour and Sons of Soil - Jaipur Pink Panthers were unveiled at the event

The most anticipated moment of the evening was the fire side chat of Jeff with Shah Rukh Khan and Zoya Akhtar. The conversation was peppered with humor, life lessons, interesting insights and more. Here are some snippets:

PV investment in India
Whlle talking about the growth of Prime, Jeff said, “Prime Video is doing well all over the world, but nowhere it’s doing better than India. We have just made a decision to double down on our Prime Video investments.”

Content creation
Saying that content creation is tough, Jeff underlined the fact that the goal of Amazon Studios is to be the most talent friendly studio in the world. He added, "Telling riveting, engaging, inspiring stories is very difficult. But, when you get it right, it's a lever that can change the world."

The last time Jeff visited an offline store!
When SRK asked him when was the last time he visited an offline store, he told an interesting story of the store he visited "just today." Giving details to the audience he said, "It was an incredible experience. We have a whole program and we have thousands of these points of presence now, where they do their regular business with customers and they also provide a place where people come to get their packages. I spoke to this young man who helps his parents run the store, and about how it has really improved their lives to have that extra source of income. It was very moving experience."

'I aint pompous 'coz my last few films have flopped'

At one moment during the chat, SRK got up to give Jeff some water. To which Jeff said that despite all his fame, SRK remains not pompous at all! To which SRK replied with his typical self critical humor saying, "I am not pompous because my my last few films have flopped!" This sent the audience into splits.

Lots of fun on stage with @iamsrk and Zoya Akhtar. pic.twitter.com/wdZ2tEsySX

The famous Jeff laugh
Everyone had heard of the famous Jeff laugh, but they got to hear it at the end of the show when SRK made him say a few lines, albeit changed, from his movie Don. The lines were, "Jeff ko pakadna mushkil hi nahi, namumkin hai!" As Jeff tried to say this, and he did, he laughed out loud and it was the perfect way to end the fun conversation.

The magic of Sufi music

After the scintillating conversation it was time for some music and none better than A R Rahman to set the mood for magical Sufi evening, From Khwaja mere Khwaja to Mast Kalandar to Kun Faaya Kun, he kept the audience spell bound with his mellifluous renditions. 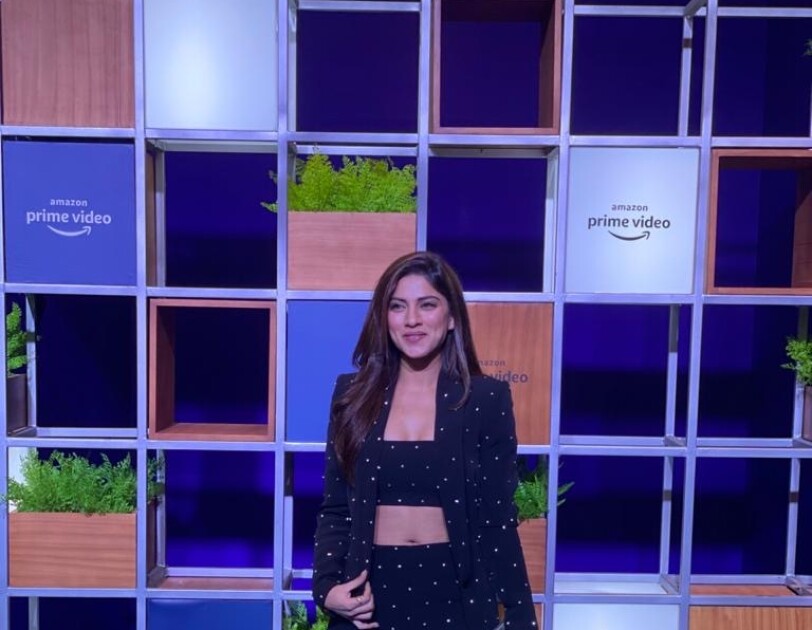 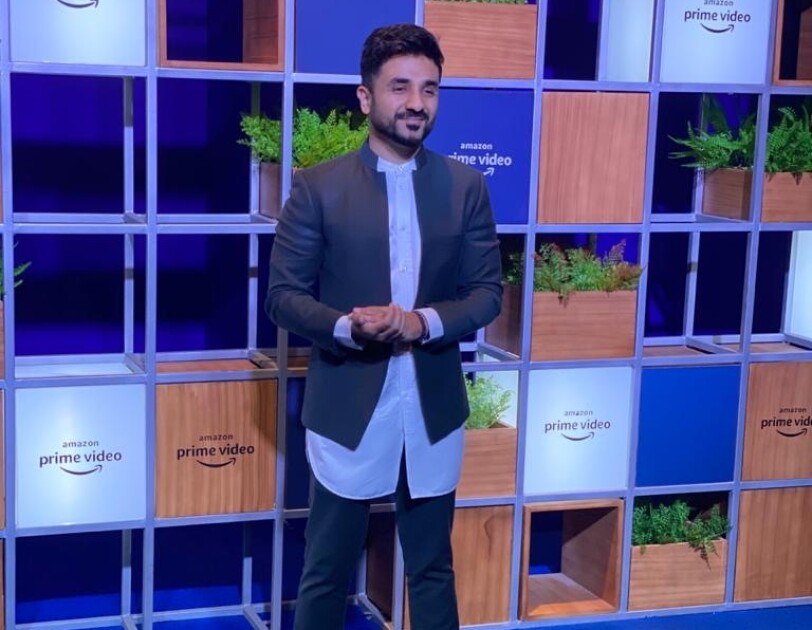 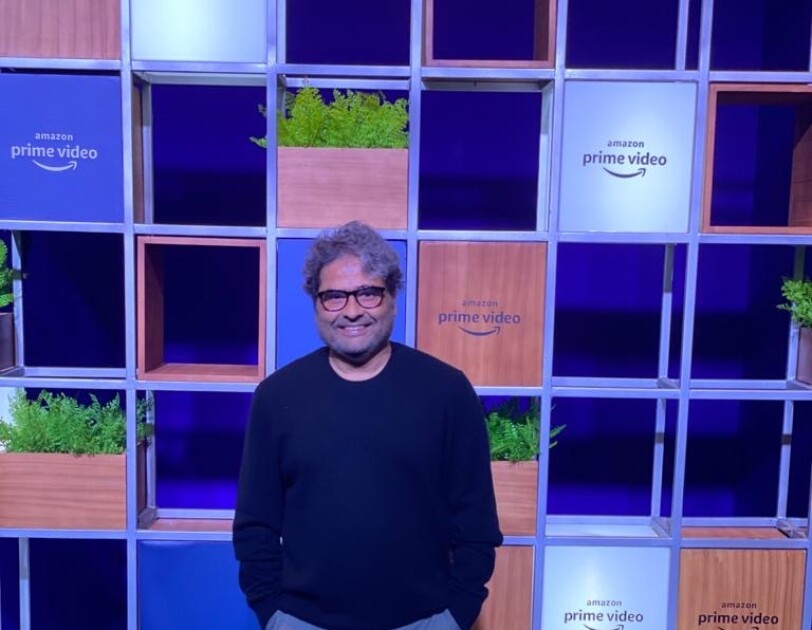 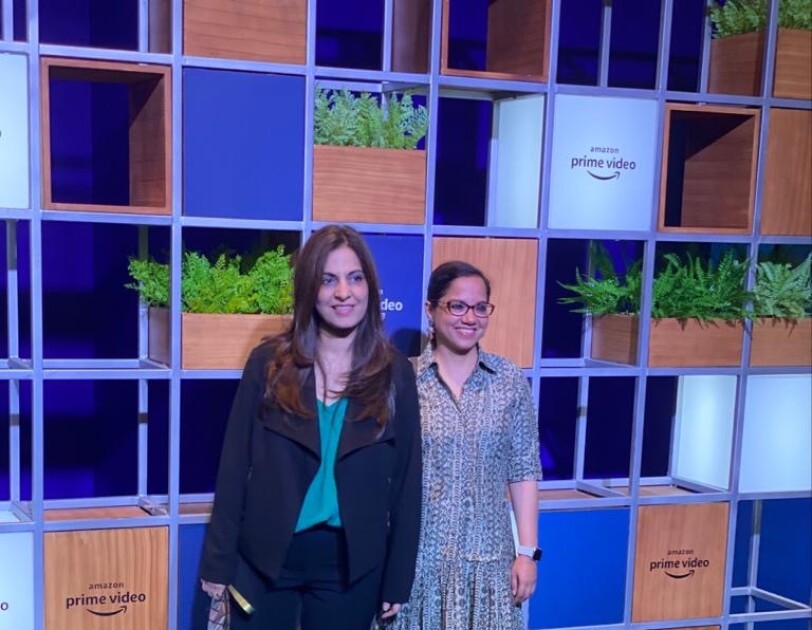 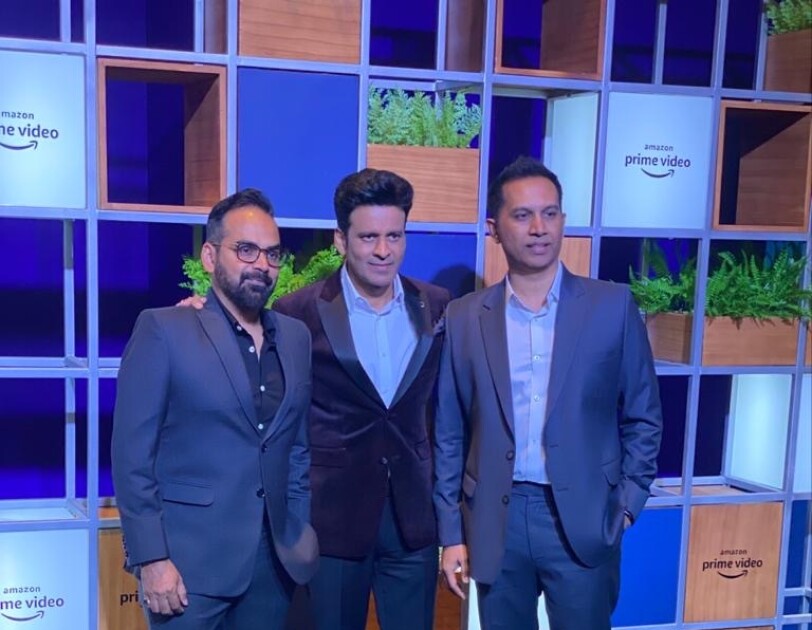 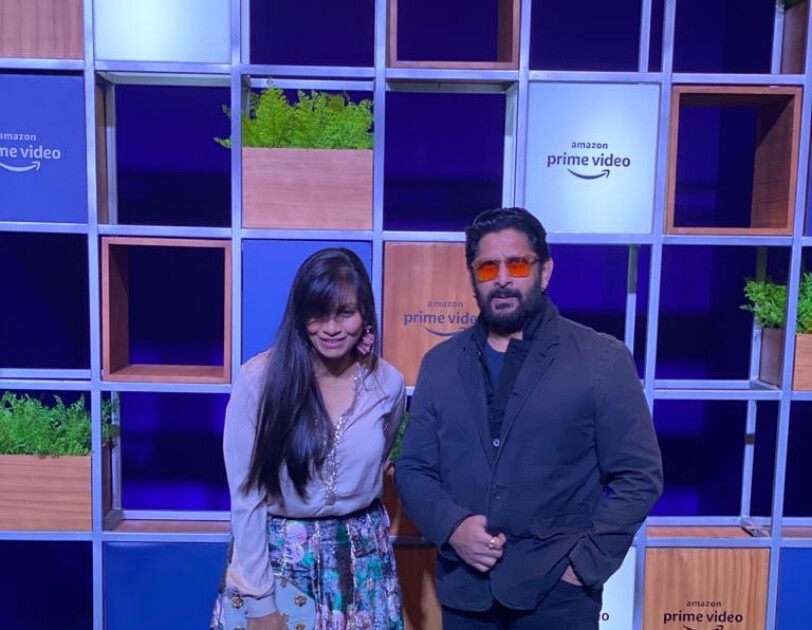 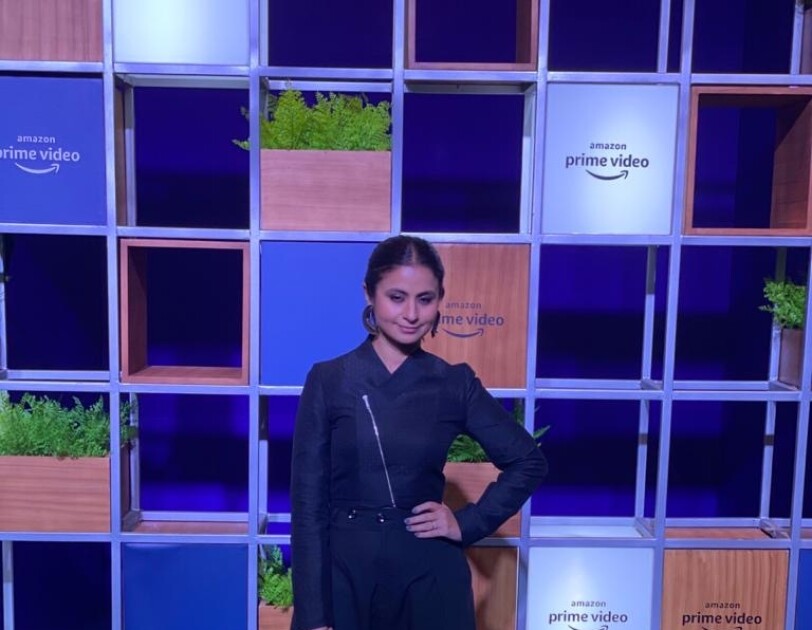 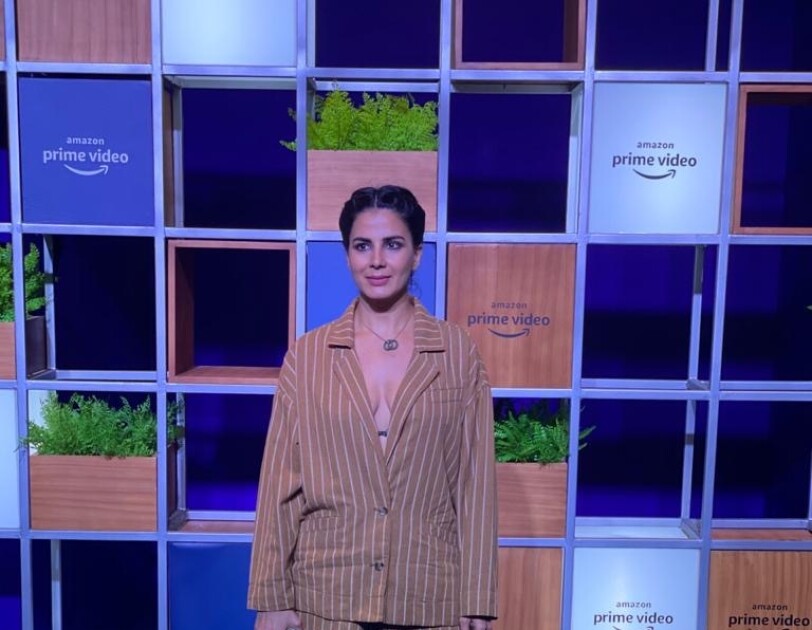 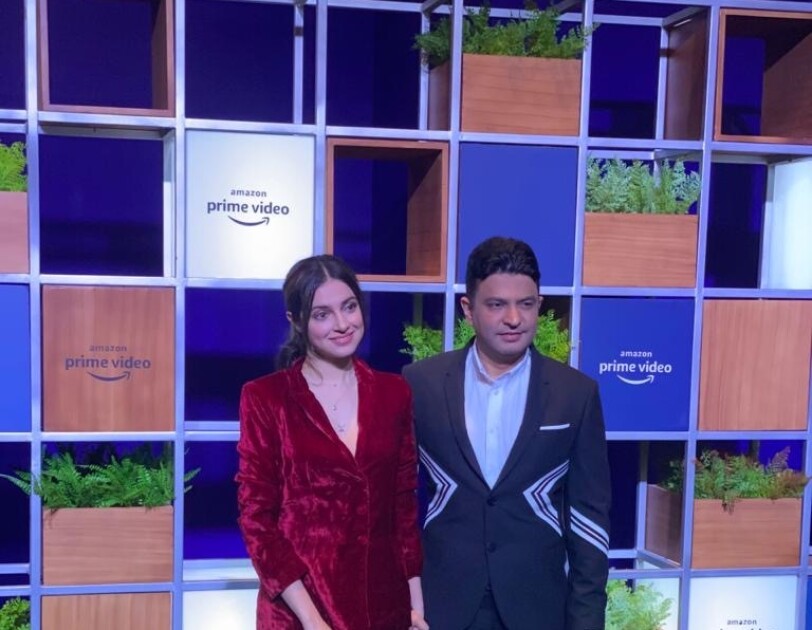 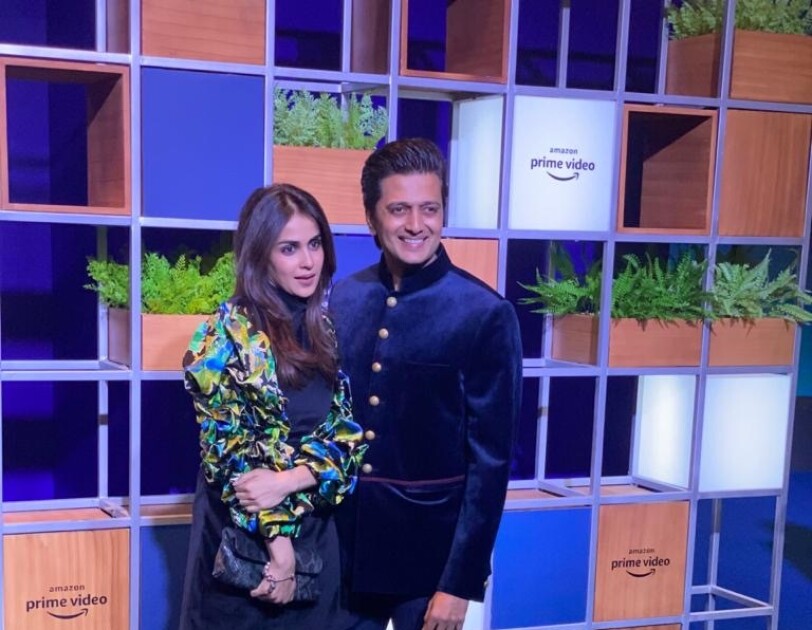 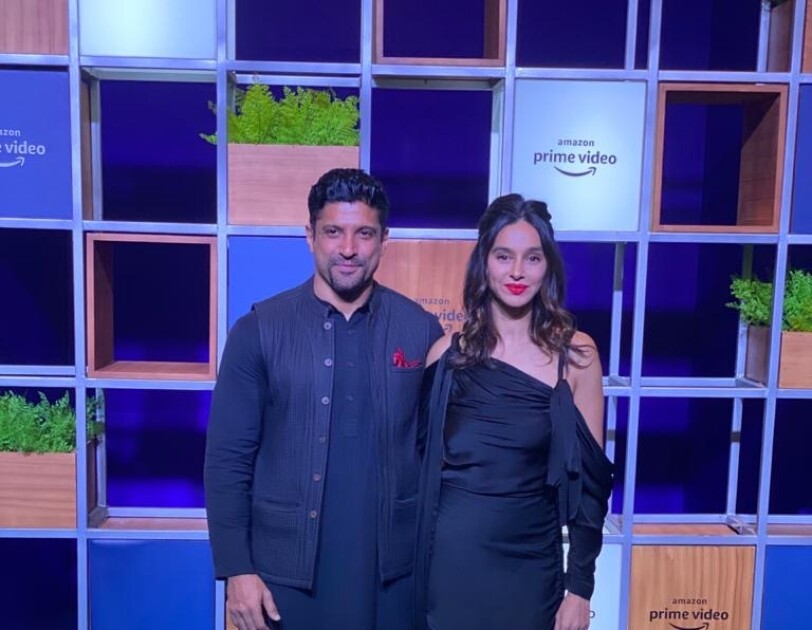 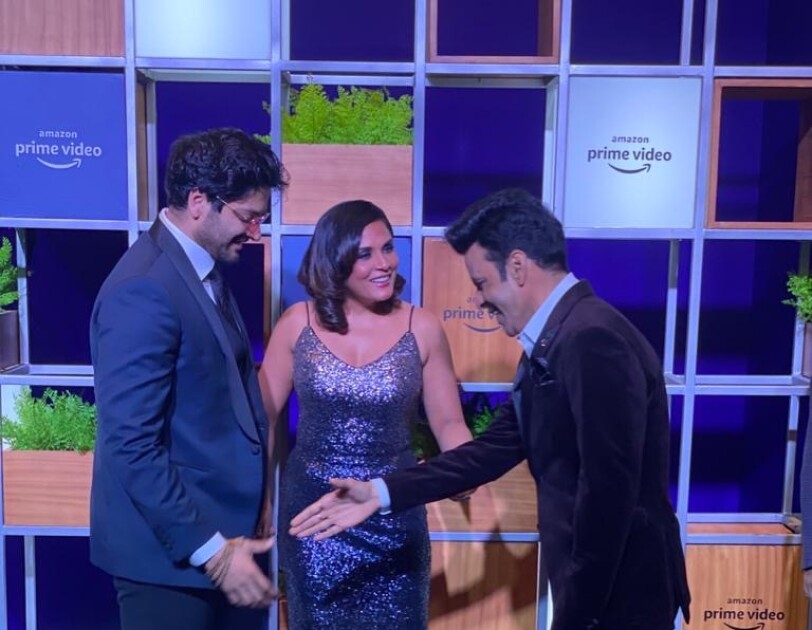 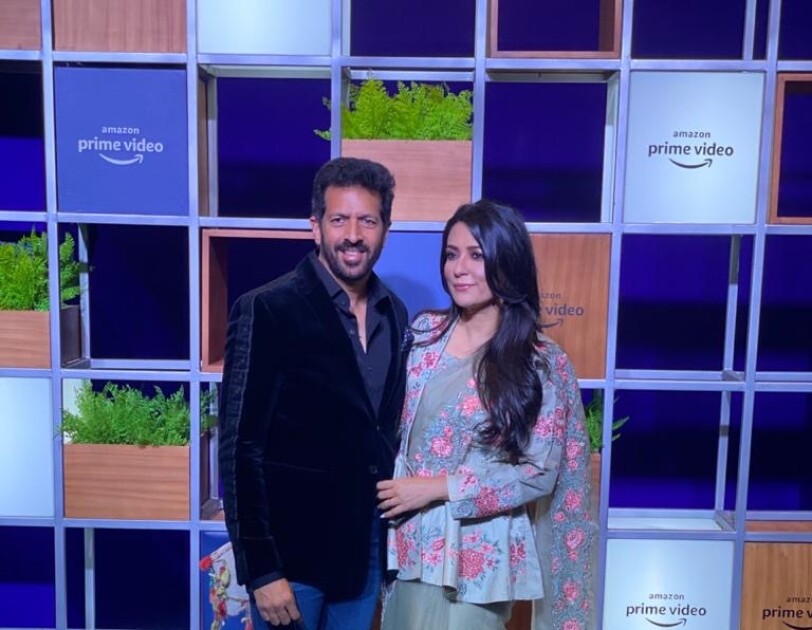 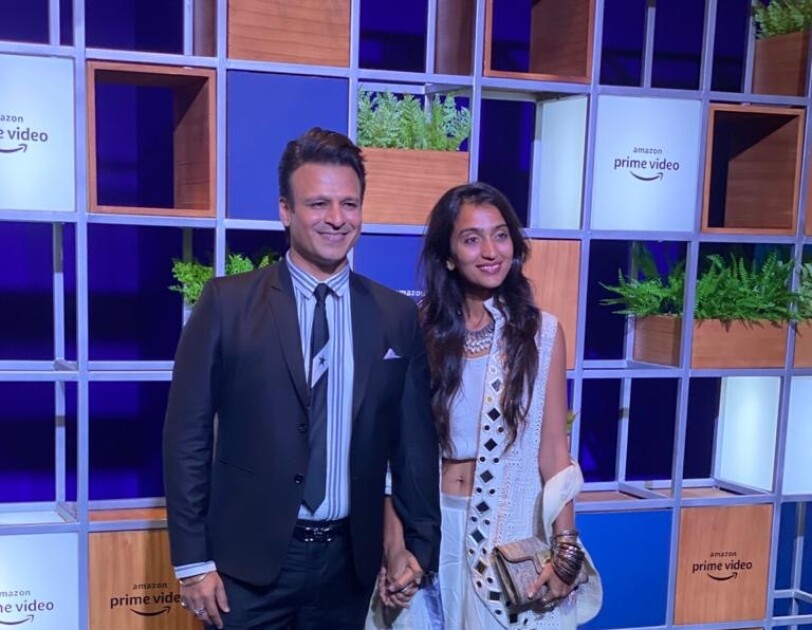 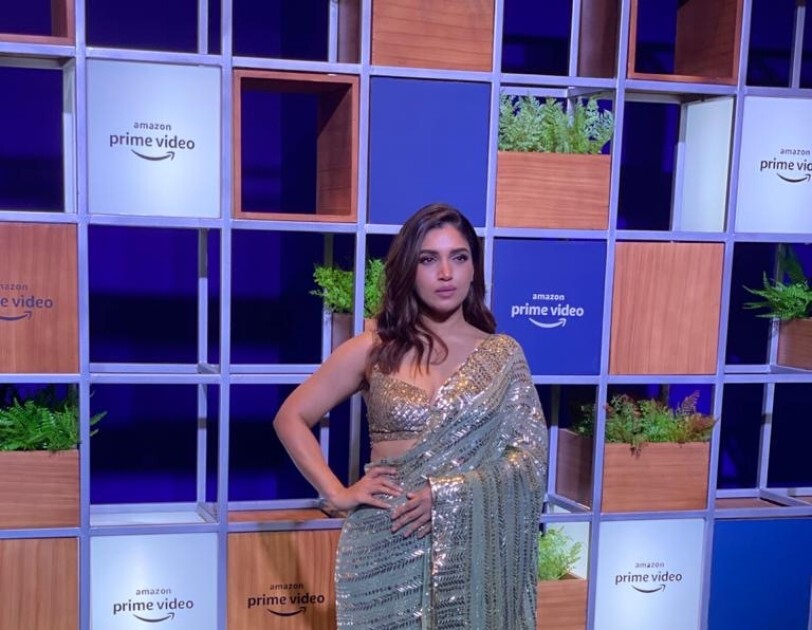 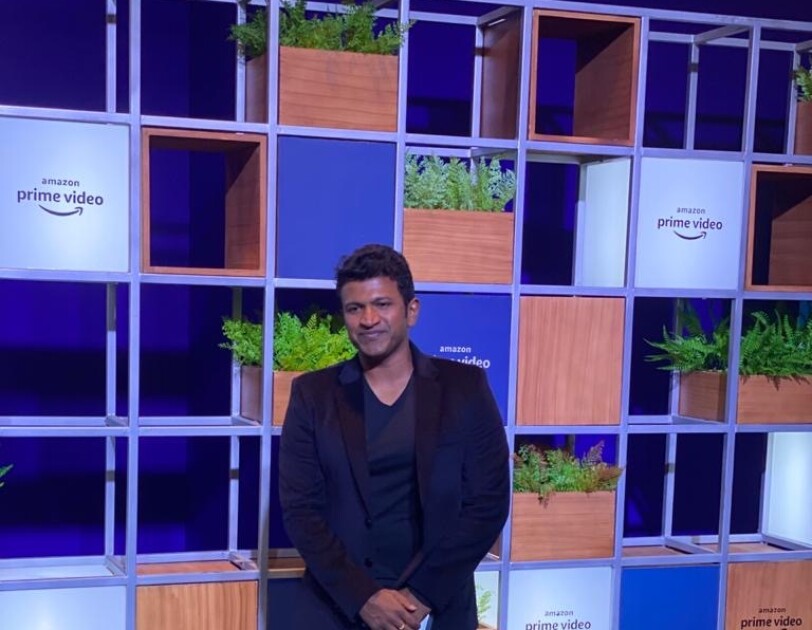 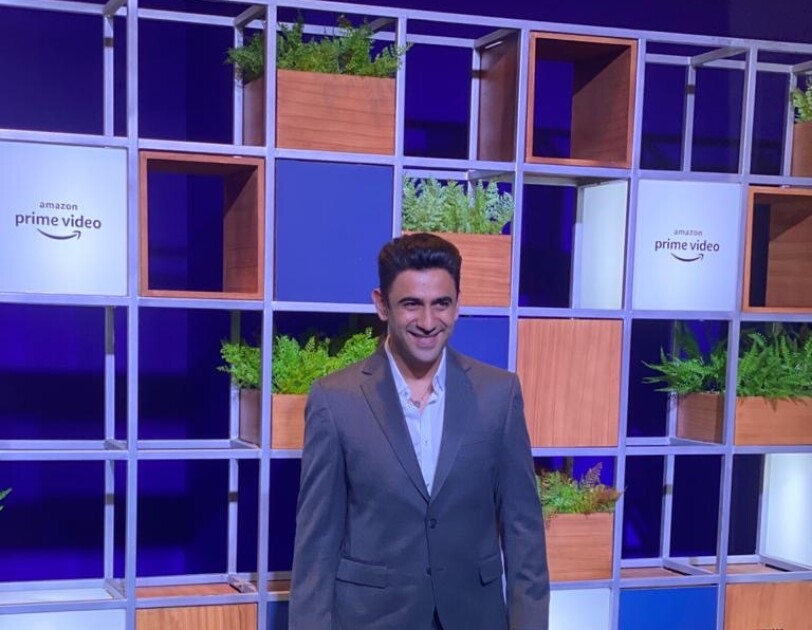 Amit Sadh
Amazon StoriesAmazon StoriesPrime VideoPrime VideoAmazon Prime OriginalTransformationAmazon PrimeSpirit of India
How did you like this story?
Yawn
It's OK
It's Good
It's Great
I love it!
227 Ratings
Thanks!
Entertainment

I don’t take pressure, I am what I am: Sanya Malhotra

At the launch of the #HarPalFashionable campaign in Bangalore actress Sanya Malhotra spoke about her style mantra, her fav style icons, her love for fake gold chains and more…
Continue reading
Devices

Looking back at Alexa’s 2nd year in India

After four months of being in an invite only stage, Alexa and Echo devices became available for India users in February 2018. How have the two years been? Read on and find out...
Continue reading
Our Business

We're thrilled to have successfully reached out to new customers: Kishore Biyani

Big Bazaar’s ‘Sabse Saste 5 Din’ online debut on Amazon.in saw 65k+ deals available nationally on major Future Group’s brands is a success.
Continue reading
Amazon to invest US$ 1 billion in India to help digitize SMBs
New investment will enable US$ 10 billion in cumulative exports by Indian businesses selling on Amazon worldwide by 2025
Continue Reading
X
Out for Delivery
Thank you!
Please try again
Quick news and rich insights from inside Amazon, delivered directly to your inbox every few weeks.
Check your inbox shortly for your very first Out for Delivery email. We’ll reach out every few weeks with more.
If you’re not redirected back to the blog in a few seconds, click here.
Looks like we had some trouble authenticating your entry. Let’s try again...
Amazon Privacy Policy | Opt out anytime