Proud to be peculiar!

I joined Amazon on a bright Monday morning in December 2016 and 24 hours later had the most “Peculiar” encounter. I walked into a Tuesday weekly Business Review – a room full of people and 70 plus slides of metrics that reiterated the organization’s commitment to tracking and working customer backwards.

Unnerved and feeling like a fool, I grabbed a pen and started writing down the acronyms, but gave up a few minutes later – while the metrics baffled me, was floored by the ability of people in the room to call out their mistakes and most importantly make amends without being bombarded or criticized for failing.

Thus began my journey as the leader of the Seller Enablement organization at Amazon – a team that helps acquire and launch sellers, spread awareness of both the Amazon brand and seller tools, and most importantly drive seller success through services, compliance and data quality.

My proudest moment at Amazon came a couple of days later when I spent an entire day at a Fulfillment Centre picking, packing and making deliveries to customers. The joy of an auto ride with the Bangalore winds rushing through my hair and seeing a customer smile was nothing short of divine. This coupled with launching the Saheli program at the Global Entrepreneurship Summit in November 2017, and being part of empowering thousands of women sellers to sell on Amazon have been immensely gratifying.

Subsequently too there have been many moments of truth that have helped me piece my Day 1 encounters better but it wouldn’t be unfair to say that there is never a dull day at Amazon and what keeps the adrenaline rushing is the opportunity to solve diverse problems at scale.

The icing on the cake - being tightly strung together as an organization, by a set of guiding Leadership Principles that keep us honest and committed to our customers, our culture which values inclusion and right to a voice as much as it values performance, and most importantly for me - a super team to die for ! :-) 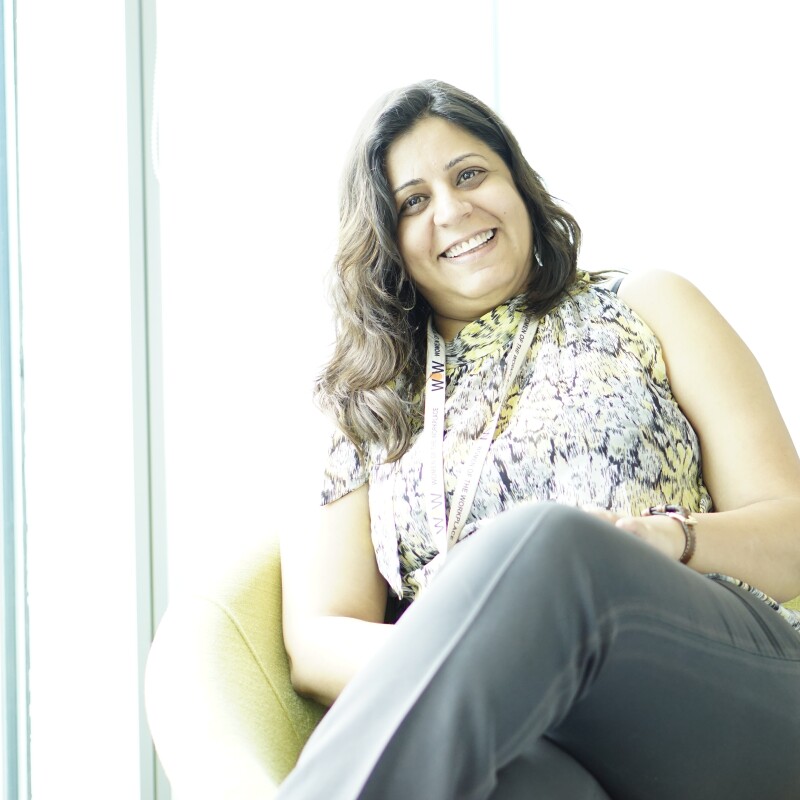 Having spent over 19 years in the Digital Space, Archana Vohra has found both work and love on the Internet. When not at work she spends time with her son Krishang understanding the nuances of a 12 year old’s complex world and the dynamics there in. Living each day as it comes, this die hard e-shophokolic, plans to save up ( herculean task!) to set up an Animal shelter by the time she is 50 which BTW is a few decades away!
How did you like this story?
Yawn
It's OK
It's Good
It's Great
I love it!
46 Ratings
Thanks!
Shopping

This is an industry-first capability of simultaneous multi-assistant cooperation, i.e. two assistants (Alexa, and the branded assistant) can co-exist and work together to fulfill the customer's request.
Continue reading
Supporting small business

Amazon India has partnered with Startup India to launch a Startup Accelerator that can boost ecommerce exports from India and help local businesses realize their global ambitions. Read on...
Continue reading
Track our Great Indian Festival 2020 updates
Nov 11
Continue Reading
X
Out for Delivery
Thank you!
Please try again
Quick news and rich insights from inside Amazon, delivered directly to your inbox every few weeks.
Check your inbox shortly for your very first Out for Delivery email. We’ll reach out every few weeks with more.
If you’re not redirected back to the blog in a few seconds, click here.
Looks like we had some trouble authenticating your entry. Let’s try again...
Amazon Privacy Policy | Opt out anytime